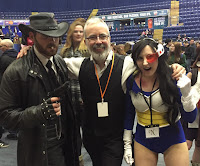 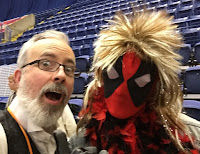 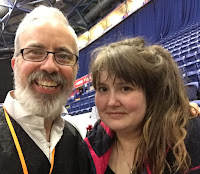 Don't forget, you can catch up with my writing bits and pieces at the following places:
My Website,
Facebook,
Twitter,
Amazon,
Goodreads.
Posted by A.S.Chambers at 02:28